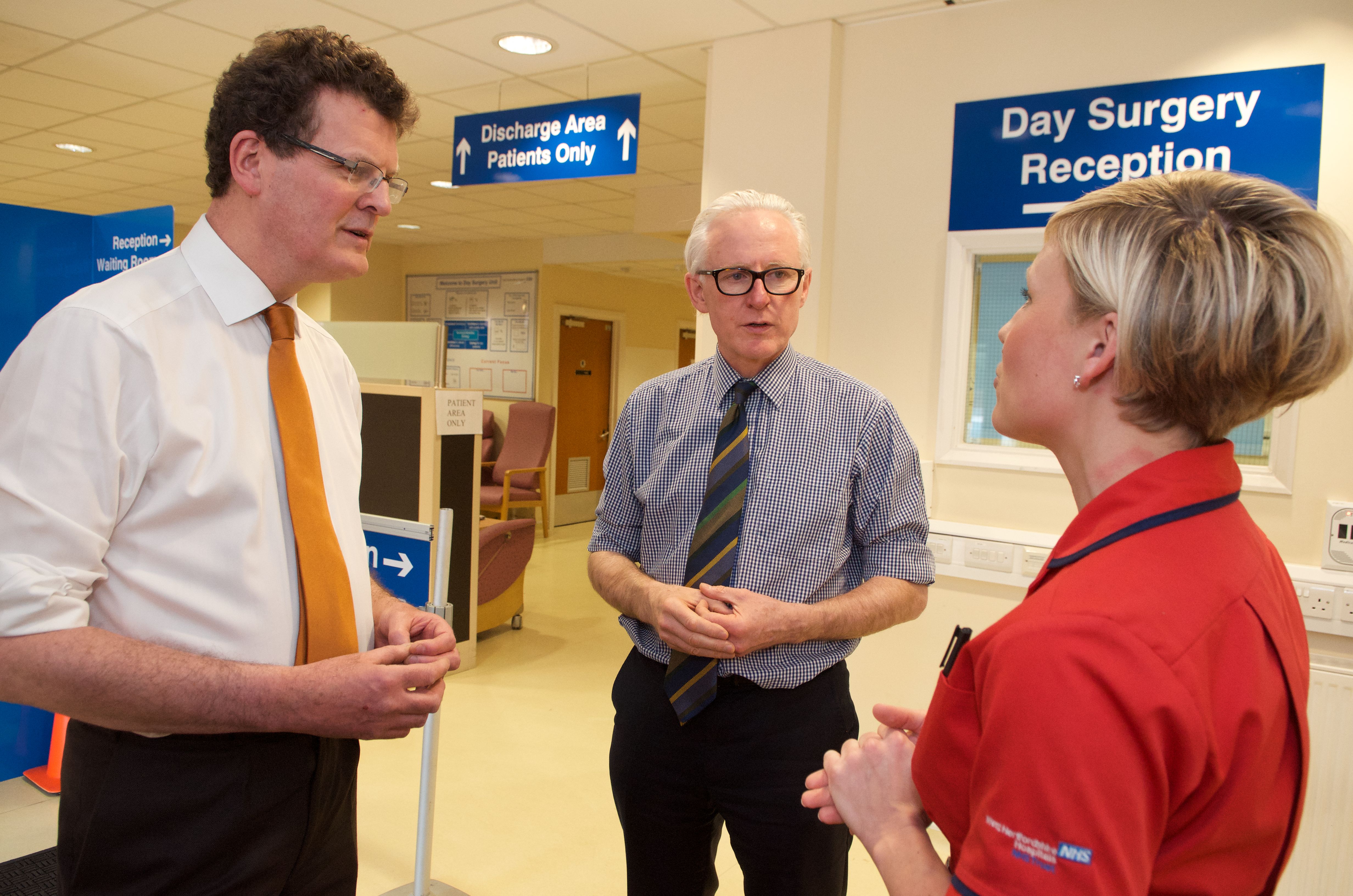 What would you do if you were the Mayor of Calais?

Last week, Cllr Chris White went as part of a Local Government Association team to see first-hand the conditions of Calais' "Jungle" refugee camp, and raise awareness of the continued plight of the people living there.

On 5 May there is an election for the Police and Crime Commissioner.

This is still not something that many electors feel they know much about – and some are actively opposed to the idea. The refusal of the Government to provide any funds for these elections – in contrast to what is provided for the election of MPs does not help.

Basically residents are being asked to elect what used to be the Chair of the Hertfordshire Police Authority – except that there is no longer anything approaching a Police Authority to hold the Commissioner to account.

The Conservatives running Herts County Council pushed through a cut of over 11% from the local highways budget of £90,000. This £90,000 was allocated to County Councillors  to get local roads and pavements resurfaced that the County would not otherwise do. It's now been cut.

Chris White has condemned Hertfordshire County Council for not being able 'to give a damn' over their repeated failure to restore traffic calming in Albert Street.

Figures released by Shelter show that the Government's planned intervention to scale back the amount of social housing in the country will have a massive effect on St Albans.

Osborne’s Spending Review means the books will not balance

Yesterday’s Autumn Statement was full of bold headline figures, but already we can see that all is not as good as it may initially seem, according to local Liberal Democrats.

Cllr Stephen Giles-Medhurst (Central Watford and Oxhey), Leader of the Opposition on Hertfordshire County Council said, “This is a politically clever statement that may at first look appeal to the person on the street, but we can already see several significant problems in it.

At yesterday’s meeting of the County Council, the Conservative administration massively downplayed the urgency of the funding crisis facing the County’s schools. The crisis, which has already seen teachers losing their jobs, class sizes increased and subjects cut, is set to get very much worse in coming years.