"I'm delighted that this inquiry vindicates the concerns of St Albans commuters and directly refers to the evidence of our St Albans Commuter and Passenger action group seven times, including about the anxiety and additional strain put on peoples’ mental health and the difficulties faced by those with a range of disabilities and mobility issues.

"The report concludes clearly that Chris Grayling held huge responsibility for the chaos on the railways caused by the timetable fiasco and if he didn’t have the full information that was because he failed to ask the right questions.

“The Government must now commit to implement the recommendations without delay, including the suggested freeze on fares, an automatic compensation scheme by the end of 2019, and an independent oversight so the chaos can never happen again. After six months of campaigning, protests, and petitions, finally the voices of our commuters have been heard - and listened to; now the Government must follow suit.

“I'll continue to represent the concerns of fellow commuters through the St Albans action group to St Albans rail users.”

Today the Rail Delivery Group announced an unjustifiable price hike of 3.1% for rail passengers. The price rise will be implemented from the 2nd January. For St Albans Commuters travelling into London assuming the average increase is applied an annual season ticket will increase by £109 taking the total cost from £3500 to £3609.

The St Albans Commuter and Passenger Action Group was established by Liberal Democrat Parliamentary Candidate Daisy Cooper in response to the chaotic implementation of timetable changes in May this year. The group now has over 1100 members. Govia Thameslink, Network Rail and The Government were failing to realise the hardship which the chaos was causing in peoples lives - huge stress, difficulty explaining frequent lateness to employers and mental and physical health issues were exacerbated.

Action Group Campaigner, and Liberal Democrat Council Candidate Will Tucker says: "Today's announcement by the Rail Delivery Group rubs salt in the wounds of already long-suffering St Albans passengers. Given the atrocious implementation of timetable changes, which have still not been fully rectified, a price rise is indefensible. A poll today of our 1000 members shows that they feel the price rise is unjustified, but they feel trapped with no alternative option for travel into London. Other commuters in our group have reported that they are not sure if they can continue to commute into London."

Will continues "The Conservative Party claim to be the party of business but their management of the railways shows they are incompetent and do not understand the ordinary day to day lives of people in St Albans."

"Despite the price rise announcement we welcome the extension of the Oyster Card and contactless scheme to Luton. We proposed this extension within the 80 page report submitted by the Action Group to the Transport Select Committee Inquiry earlier this year and should make travelling from St Albans easier for people. It's good to know that our campaigns are getting through." 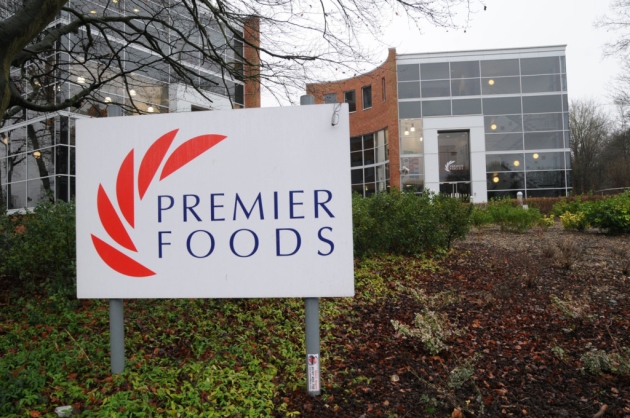 Council services shaped for you 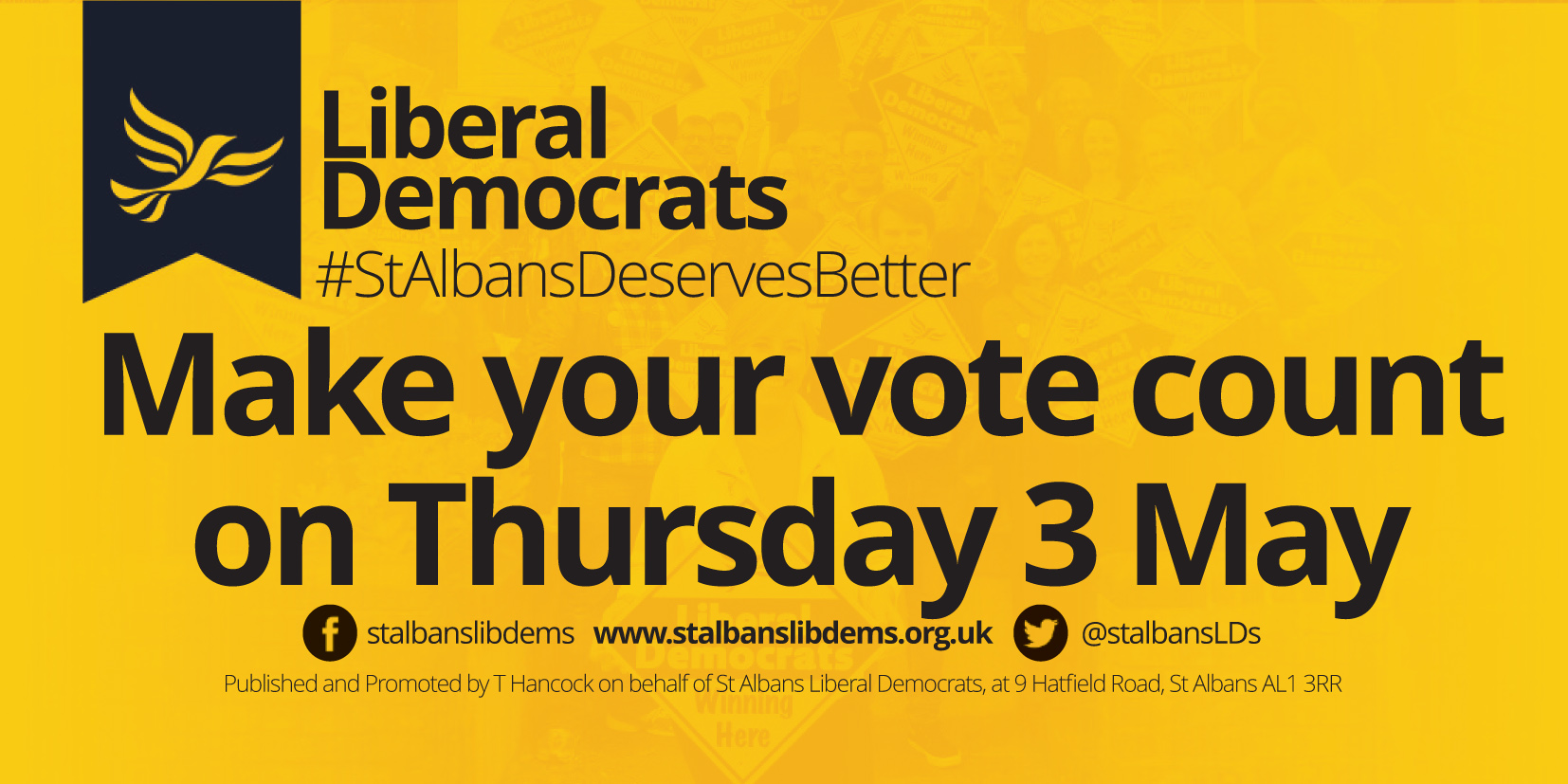 The St Albans Liberal Democrats have published their manifesto for the 2018 district elections. Read by clicking the link below:

The Green Party's 2017 Parliamentary candidate for Watford has joined the Liberal Democrats. 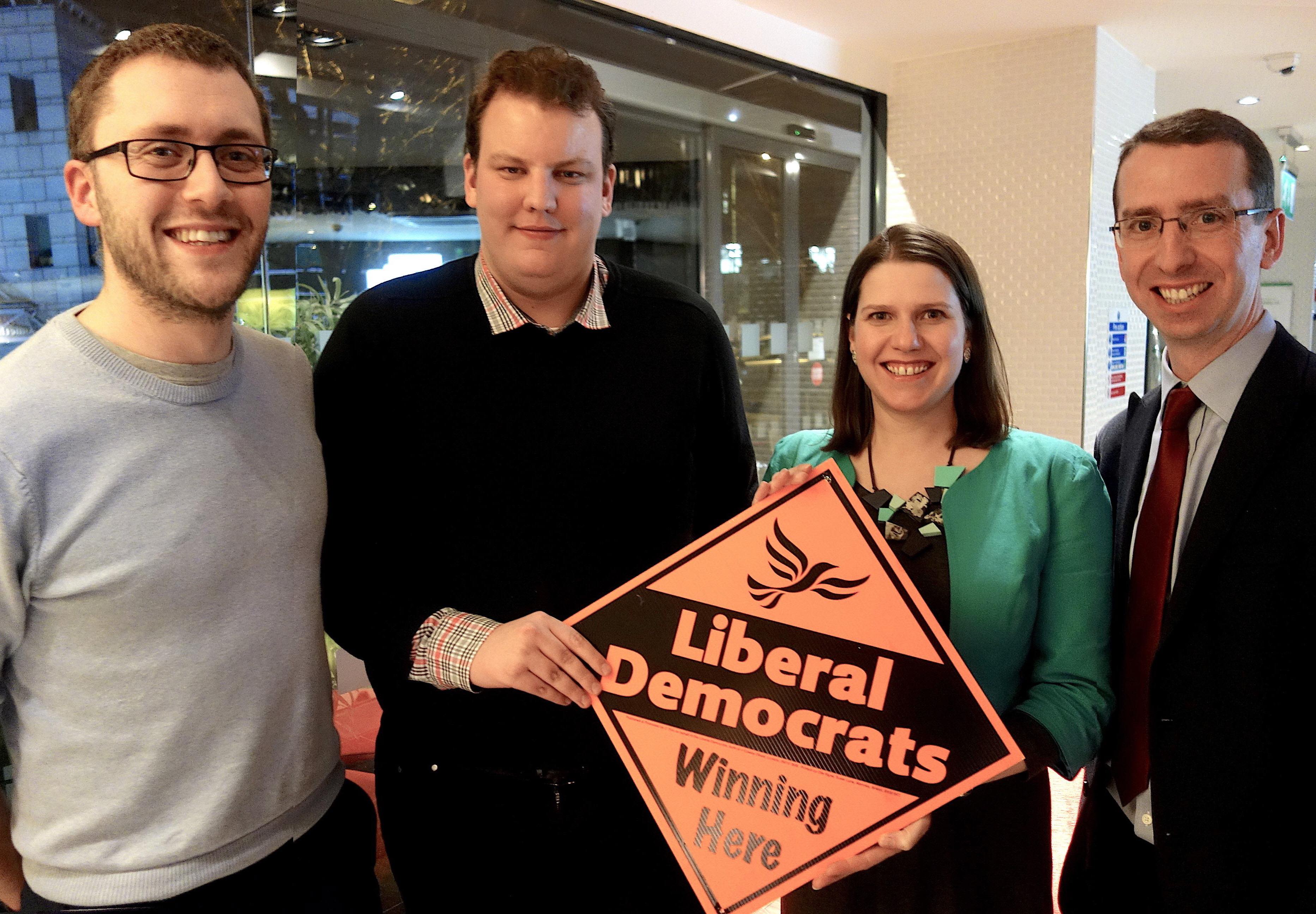 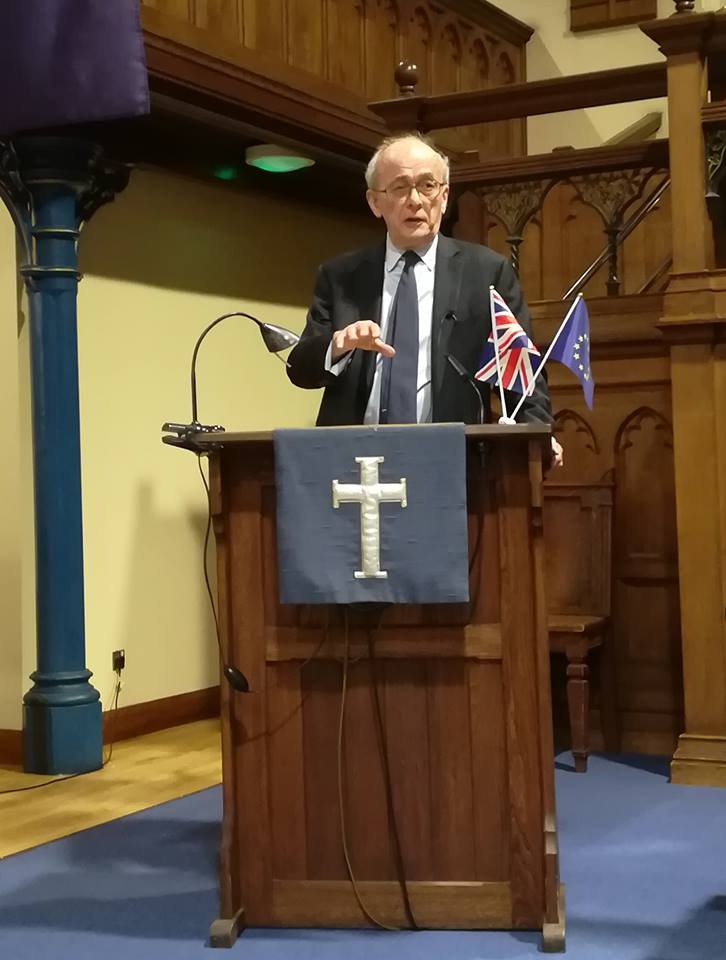 In spite of a last-minute bid by the Liberal Democrat opposition on Hertfordshire County Council to save Cuffley Camp, the fate of the outdoor centre looks to have been sealed after Conservative councillors refuse to reconsider their decision to close it.

MPs are seemingly getting more of a say on Brexit than local councillors on highways matters, say Hertfordshire Lib Dems, after their motion to allow for councillor-led scrutiny of the highways contract was quashed by the Conservatives at full council earlier this week.

Good governance must be at the heart of any new libraries structure, say Liberal Democrat County Councillors

Posted by Sinéad Howland Organiser | Updated 2018-01-09
Hertfordshire Liberal Democrats have secured an agreement that Herts County Council must consider how the libraries service is overseen as part of a proposed investigation of alternative ways of delivering library services across the County.
b
Read more