Join former Secretary of State for Energy & Climate Change and Liberal Democrats leader Ed Davey, St Albans Lib Dem councillors and Daisy Cooper MP for a fascinating discussion on what it means to decarbonise housing and the benefits to the environment that it brings. 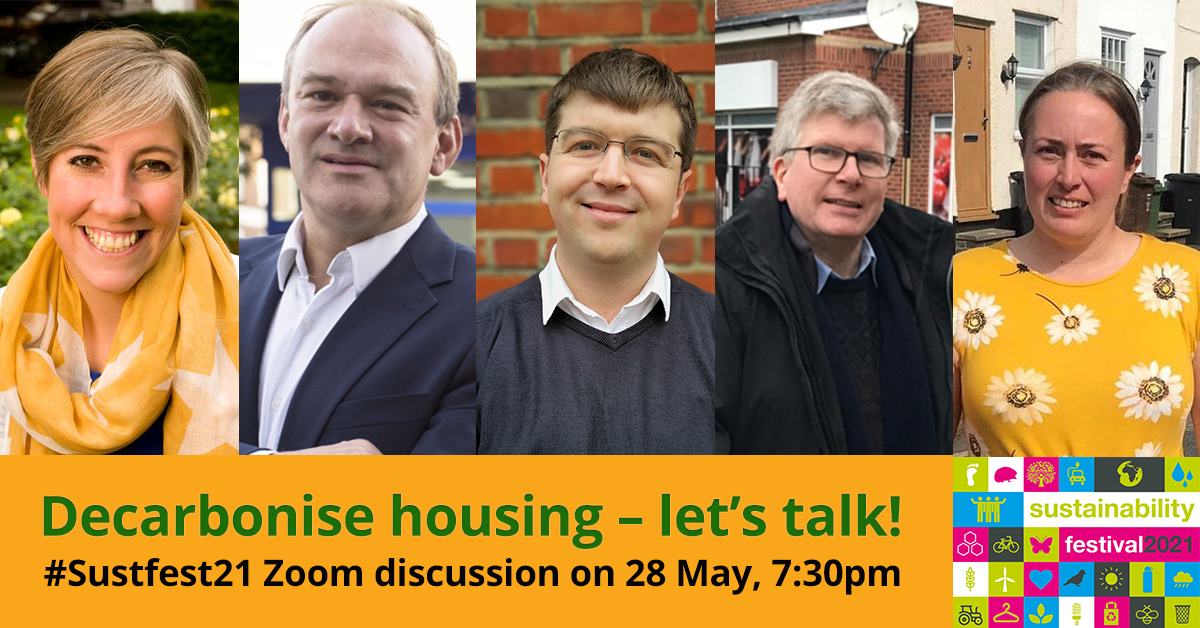