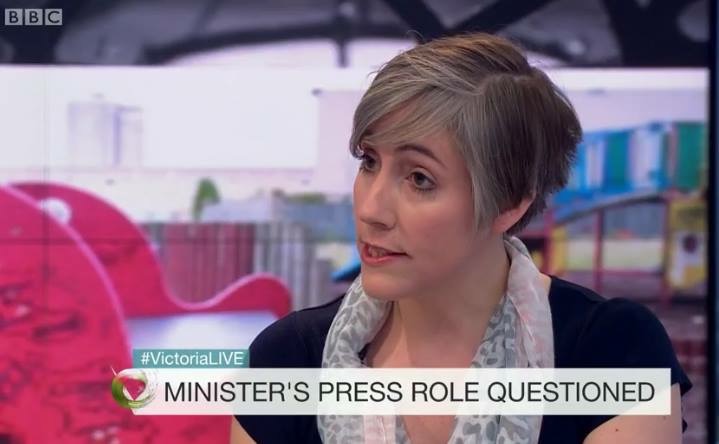 Daisy Cooper worked in international affairs for 10 years, and campaigned for the UK to stay in the EU. She is currently the Joint Executive Director of Hacked Off, which campaigns with victims of press abuse and intrusion for a free and accountable press.

Daisy said: "The Liberal Democrats are the only party that are unequivocally pro-EU, so I'll be campaigning first and foremost with people of all parties and none to keep the UK in the EU. Residents are rightly outraged that whilst they voted 63% for 'Remain', their MP not only actively campaigned for 'Leave' but has reportedly refused to meet with them since.

"I have a strong track record of fighting to save green spaces and as a daily commuter I know just how insufferable Thameslink has become.​​"

The residents of St Albans and the villages ​are making it clear ​they want their representatives to listen and act in their interests: to stay in the EU, to protect the green belt and sort out the daily slog on a crowded and creaking transport system. Residents ​are telling us​ that Anne Main and the Conservatives have failed to do this and they will 'never again' vote for them​- ​so the Lib Dems will work tirelessly to give residents the representatives they deserve.

Liberal Democrat Group Leader ​on St Albans District Council ​Chris White said: "I know ​that Daisy will be an excellent champion for St Albans in Parliament​. With Labour in disarray, the Conservatives could ​trigger ​a General Election at any time.  Only Daisy and the ​Liberal Democrats​ offer a progressive alternative to ​Anne​ Main and the Tories.​"​

Sandy Walkington, former Liberal Democrat candidate for St Albans, said​:​​ "The baton is passing to a new political generation.  Daisy’s record as a campaigner speaks for itself.  The residents of St Albans are fundamentally liberal in outlook which is why they voted so heavily to remain in the EU.  She will be their champion.​"​