A St Albans Liberal Democrat county councillor has spoken out at a public inquiry about the proposed development of a quarry site, while Lib Dem MP for St Albans Daisy Cooper has written to the county council to register her objections against a new application for the quarry.

The sand and gravel quarry would be situated on Ellenbrook Fields, the former Hatfield Aerodrome site off Hatfield Road, behind the Notcutts Garden Centre in Smallford. The public inquiry – which is sitting until 26 November – is into the appeal made by Brett Aggregates after Herts County Council refused it planning permission. 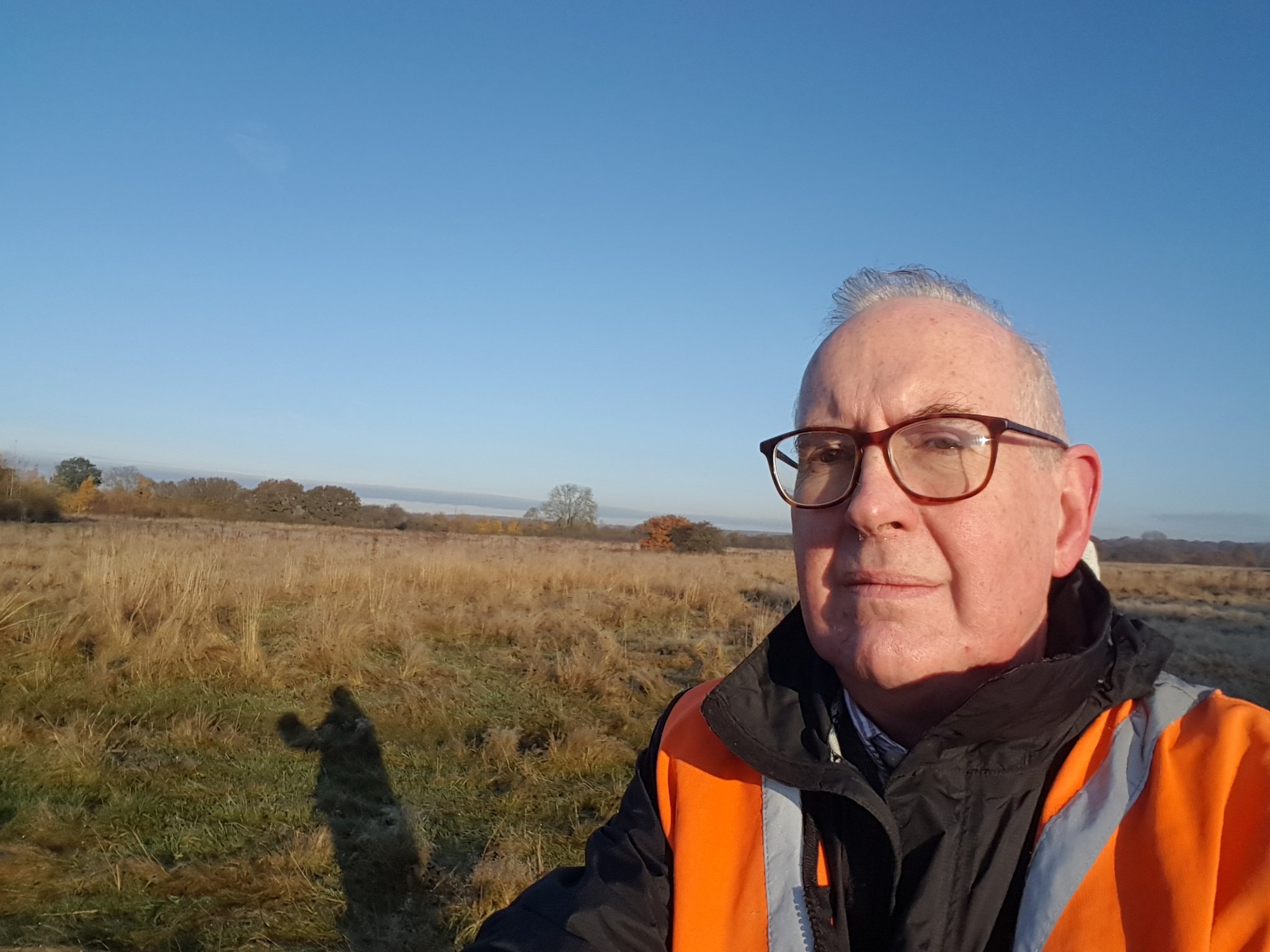 John Hale, county councillor for Colney Heath & Marshalswick, has campaigned against the proposed quarry since becoming elected in 2017.

In his statement at the inquiry, John said: “The proposal would remove much of the park from public access and would impact the enjoyment of much of what remains – I know the applicant has said access will be maintained when areas are not being actively quarried, but that access will be marred by the presence of large embankments, known as bunds, and fences, and by the sound of activities when quarrying is taking place.

“It will no longer be the country park I cycled through to get to the inquiry today.”

John also highlighted the detrimental impacts to the environment and public health that the quarry would cause, and praised the time and effort put in by local residents’ associations and groups to understand multiple technical documents and identify the errors and inconsistencies in them.

Although the public inquiry into Brett Aggregates’ first application is still ongoing, the company has since put in a further application for a slightly amended quarry.

Liberal Democrat MP for St Albans Daisy Cooper has written to Hertfordshire County Council to register her objection to this new application.

In the letter, she wrote that submitting a second application while the fight continues against the applicants’ appeal against its refusal “does nothing to encourage the various community stakeholders who have felt tormented by continual planning activity relating to this site for almost five years.”

She also set out her objections to the development, which included hazardous air pollution, bromate groundwater pollution, increased HGV traffic and the coalescence of the communities of St Albans and Hatfield.

Residents can object to the planning application until 20 November.