The petition was presented by Catherine Ross, trustee of Sustainable St Albans, and Mimi Spiliopoulou, a youth member of activist group Extinction Rebellion.

The motion to recognise the climate emergency was proposed by Chris White, leader of the council and the Lib Dem portfolio holder for climate and environment. It was seconded by Labour’s Mal Pakenham.

The motion received unanimous support in the council chamber, as well as loud cheers from the large group of environmental campaigners who attended the public meeting, both in the chamber itself and via video link in a separate room owing to the high numbers.

“We often debate problems here in this chamber, but this is not just a problem – it is an emergency,” said Chris White.

“This is more than a declaration, and we have to do some serious work from now on in. We can’t save the planet in St Albans alone but, in common with the many other councils around the country who have also recognised the emergency, we can do our bit and, in fact, we must do everything we can.

“I am delighted that our motion received unanimous support, and this has shown that there are issues that can unite this council across the political divide. This is one of those issues where we must unite.”

“If I have the opportunity to be the next MP for St Albans, taking urgent action to tackle the climate emergency and ensuring the UK works with our partners in Europe and around the world will be amongst my highest priorities.” 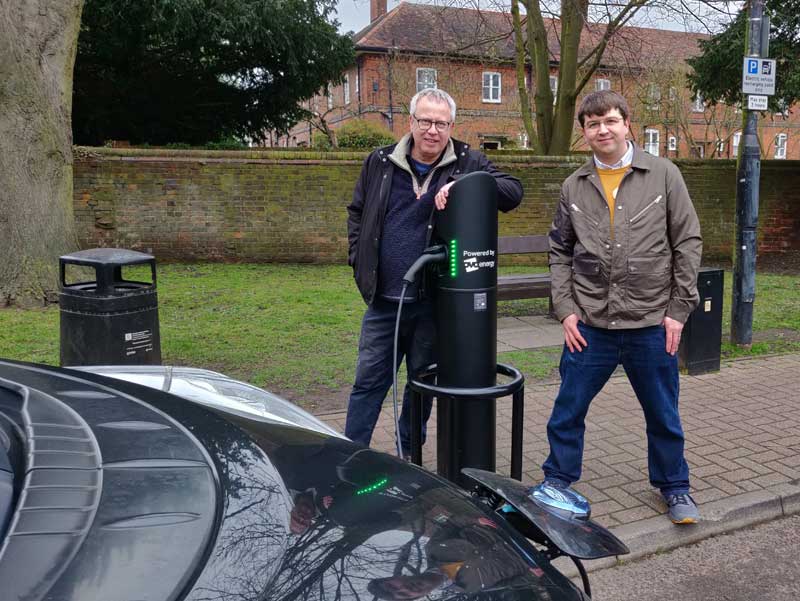