Liberal Democrat leader at St Albans council Chris White has suggested a cross-party initiative from St Albans & City District Council may be put in place to write to central government and ask for housing targets to be calculated differently.

Since 2018, housing build numbers have been determined by a ‘standard method’ in the National Policy Planning Framework, which sets out the government’s planning policies for England. These number use household projection data from 2014.

Speaking at a meeting of the Local Plan Advisory Group on 1 March, Cllr Chris White said: “If we were using a more up-to-date Office of National Statistics figure it would have a radical effect on the entire local plan and the greenbelt.” 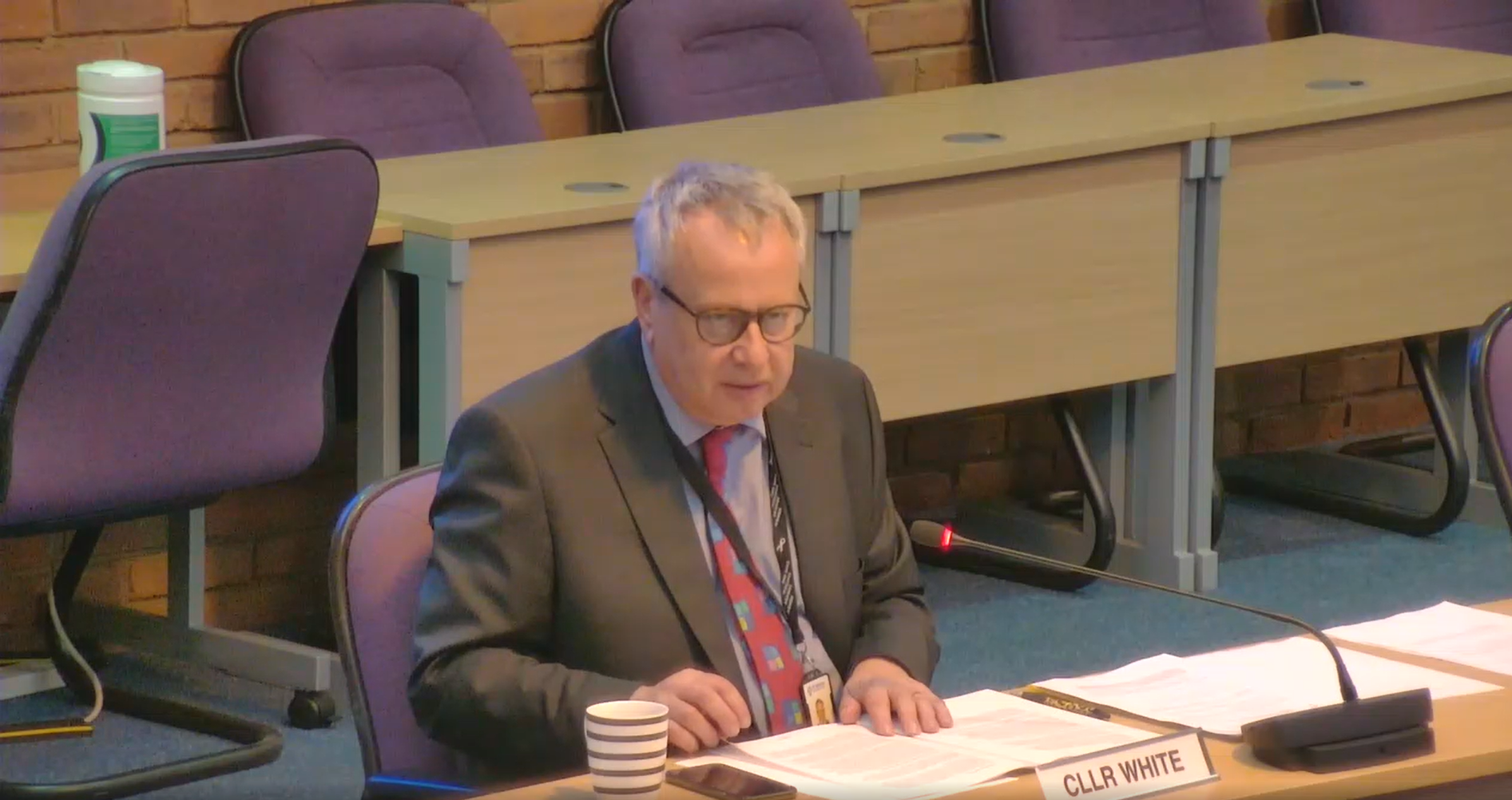 Chris also said there was a generally low show of support for central  government’s housing targets, pointing towards Oliver Dowden MP’s public support of the decision to scrap the Hertsmere local plan.

Others present at the meeting agreed also that the government’s housing targets were a point of concern across councils in Hertfordshire.

Chris concluded: “I’m minded to think we should make representations. This committee can’t do that, but the policy committee could have a cross-party initiative to write to central government to say that this nonsense has to stop.”

Speaking after the meeting, he added: “Despite more recent data sets from both 2016 and 2018 having been published – both of which show considerably lower household projections for St Albans – the Government continues to insist upon using 2014-based data to work out housing targets.

“This dogged determination to cling to old data in order to push through housing targets is nothing short of unreasonable.

“While more houses are certainly needed, this developer-led method won’t necessarily equal more affordable or social housing, or more houses built on brownfield. What we will undoubtedly see happen is more coalescence between villages and more damage to our greenbelt.”

“I’m quietly optimistic that Michael Gove may make changes when reviewing the Government’s draft proposals relating to the proposed new Planning Bill. However, this we can’t pin our hopes on this. We must take whatever action we can now, which as chair of the policy committee, I’m willing to do in the shape of a cross-party initiative.”