We need your support!

"I welcome the opportunity for the people of St Albans to have their say on the direction of the country. 63% of St Albans voted to 'Remain', as championed by the Lib Dems, and many more oppose the reckless decision of this hard-right Conservative government to pursue a 'hard BREXIT' - leaving the single market.

"I will be campaigning full-time from today until 8 June and making the case that anyone who wants to avoid a disastrous hard BREXIT, keep Britain in the single market, and who wants Great Britain to remain open, tolerant and united, the only party to vote for is the Liberal Democrats." 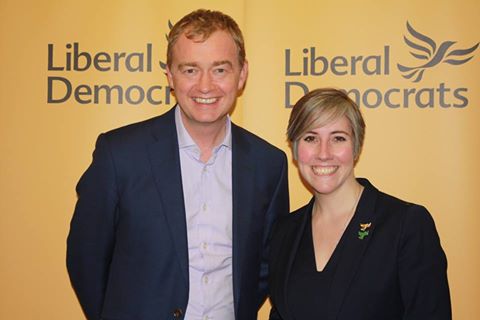