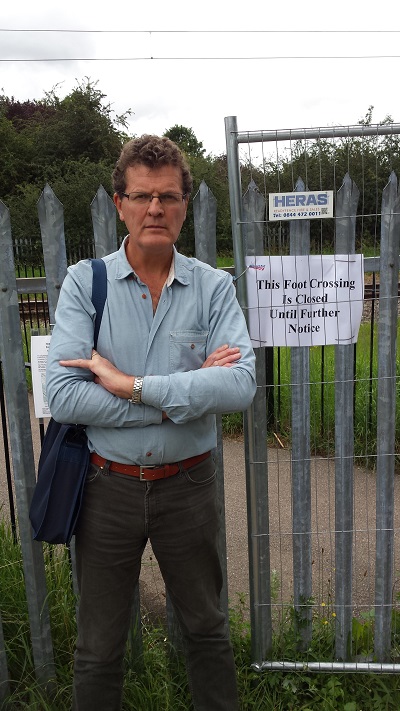 NHS free at the point of use

Recently I have received several e-mails on this topical issue. Please see the question and answer response below:

Last week, the head of the British Medical Association warned that after the election patients could be charged for basic NHS services.Will you commit to keeping the NHS free at the point of use?

The event was held at Townsend School before a 100-strong audience and the panel was chaired by David Marley of the Times Education Supplement. Christine Blower, General Secretary of the NUT, was joined by Claire Robins, Head of Sir John Lawes School, together with myself, Kerry Pollard and Anne Main.

I am really sorry that Sam Jones is leaving West Herts Hospital Trust for a new national NHS role.  It is clearly a tremendous opportunity for her.  But her leadership at West Herts will be sorely missed.

There was a real sense that West Herts Trust’s longstanding problems were being gripped.  Our local hospitals can hardly afford yet another turnover of top management, particularly in the middle of the strategic review of NHS services in the west of Hertfordshire.

His study of data on tax take shows that tax collected from low and middle income earners has fallen from £3170 million to £2720 million over the last 4 years thanks to the Liberal Democrat policy of raising tax allowances.

2015 sees the launch of the long-awaited Youth Cinema at the Maltings Theatre in St Albans.  ‘Dawn of the Planet of the Apes’ is the first screening  this coming Saturday 3rd January.

Doors open at 7 pm, the screening is at 7.30 pm, and the Film Club includes a café and chill-out space.  Tickets are £3.50 in advance by e-mailing  debi.roberts@hertfordshire.gov.uk or via the Youth Connexions Shop in Catherine Street - or pay £5 on the door. 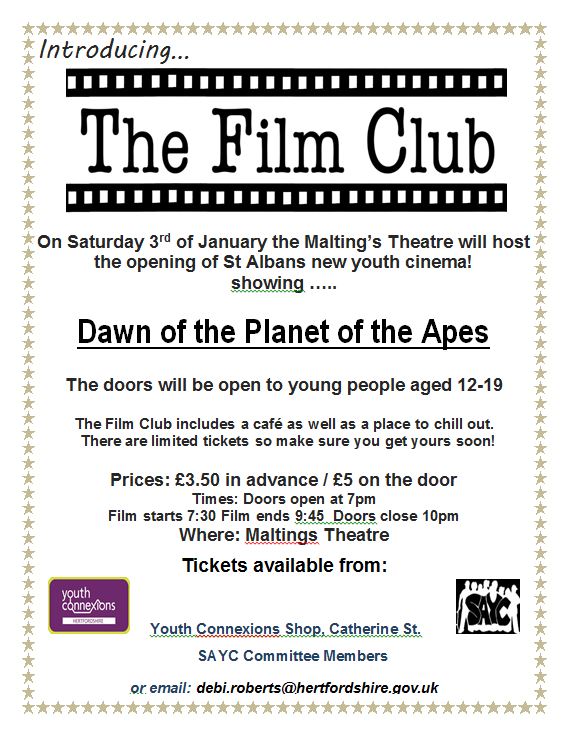 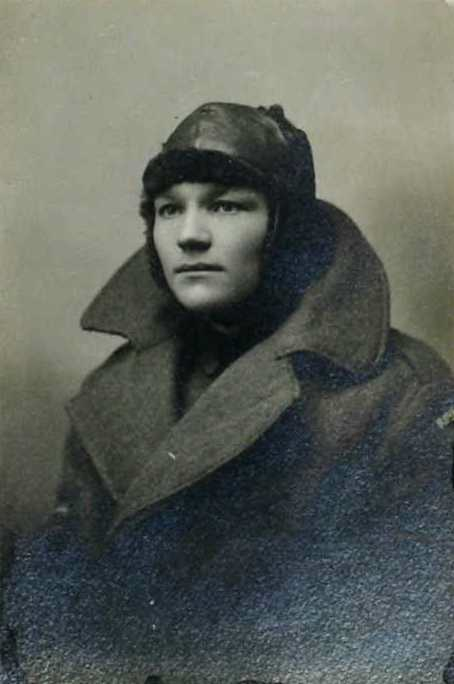 I know this is not the kind of issue which is top of mind on the Rose and Crown but the Government’s Boundary Commission proposals for redrawing the boundaries of county council divisions in Hertfordshire and St Albans are potentially very damaging.

Are they dim up north?

The recent Manchester Evening News claim that St Albans is the second least cultural city in the UK is absurd.  Culture is not as they would have it 'eating in fine restaurants' or sitting watching professional performers, it's about people taking part

The Liberal Democrat policy of lifting the threshold for paying income tax is having a dramatic effect on St Albans residents. Thanks to the latest rise in basic tax allowances as confirmed in today's Budget Statement, 3,580 St Albans residents have now been lifted out of tax, and 60,200 residents will see their tax bill cut yet again.