Lib Dems in St Albans are calling upon the government to stop the Park Street Rail Freight Terminal - will you add your voice?

As a result, this land: 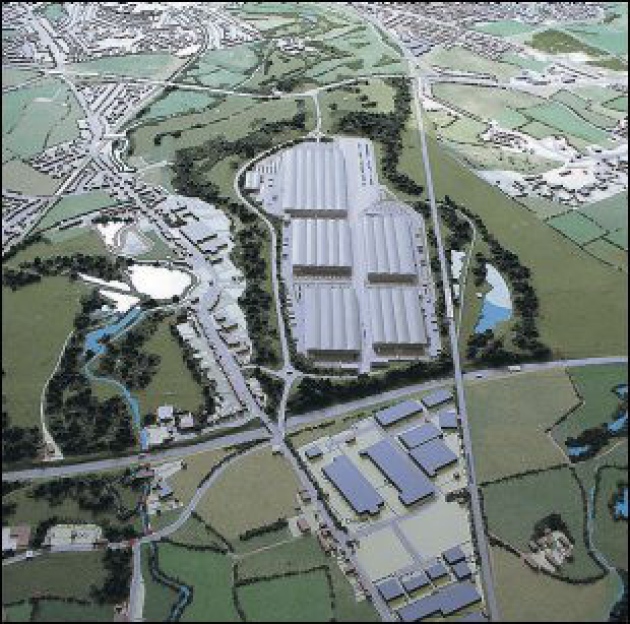 Will you add your name?

A railfreight interchange would bring untold disruption to our village life and road and rail networks. And it would:

Government policy holds this piece of land hostage: STOP the rail-freight and let local people decide how they want to use the land.