After consulting with residents, Sinéad pushed for Oysterfields to be set as one of the three priorities in St Albans Central, North and West for the Safer Neighbourhood Team at the police’s priority settings forum.

Sinéad said: “Following reports from residents regarding antisocial behaviour and drug taking in Oysterfields open space, I felt it was time we had a focus on the area. 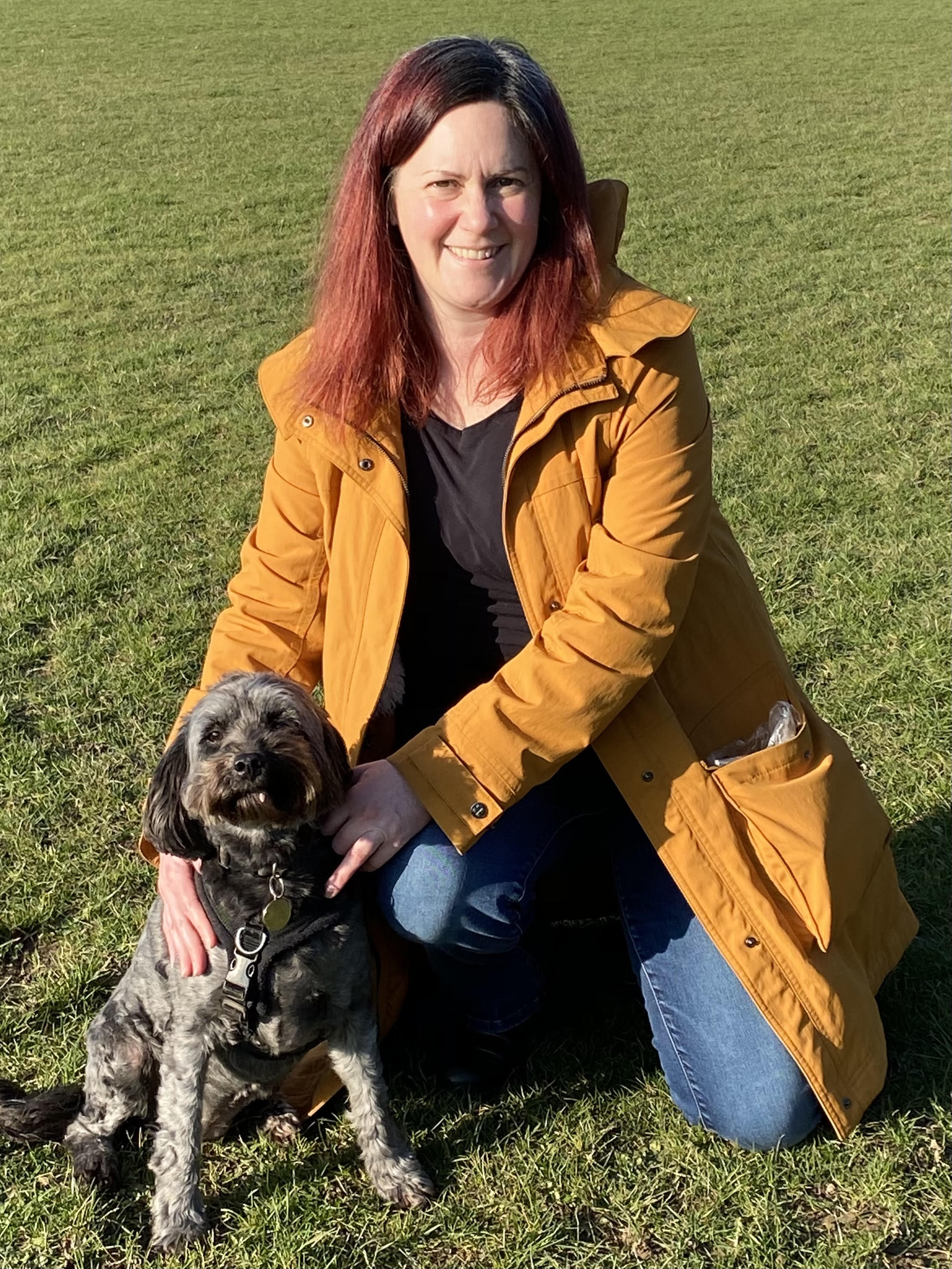 “With the recent playground upgrade and lighting fixed, this is the next stage in improving the area for all. We’re working with the police to tackle the issues that really affect the quality of life of residents in Batchwood.”

The priorities for each neighbourhood are reviewed every three months. Each Safer Neighbourhood team deals with short and long termer neighbourhood issues such as anti-social behaviour with local partners including the council to achieve this.

The other two priorities for St Albans Central, North and West are the Alban Way and drug use in St Peter’s churchyard and the surrounding area.

Sinéad's other recent work in Batchwood includes improving Oysterfields playground and getting the lights around the area fixed for better safety. In the new year, she'll be looking to get the boundary fences in Oysterfields area fixed, and instigate a Playing Out St Albans day in her area of Batchwood for local children.