Claims by Govia and Network Rail bosses that they are working very hard to improve services have been slammed by Liberal Democrats as a product of "living in la la land". 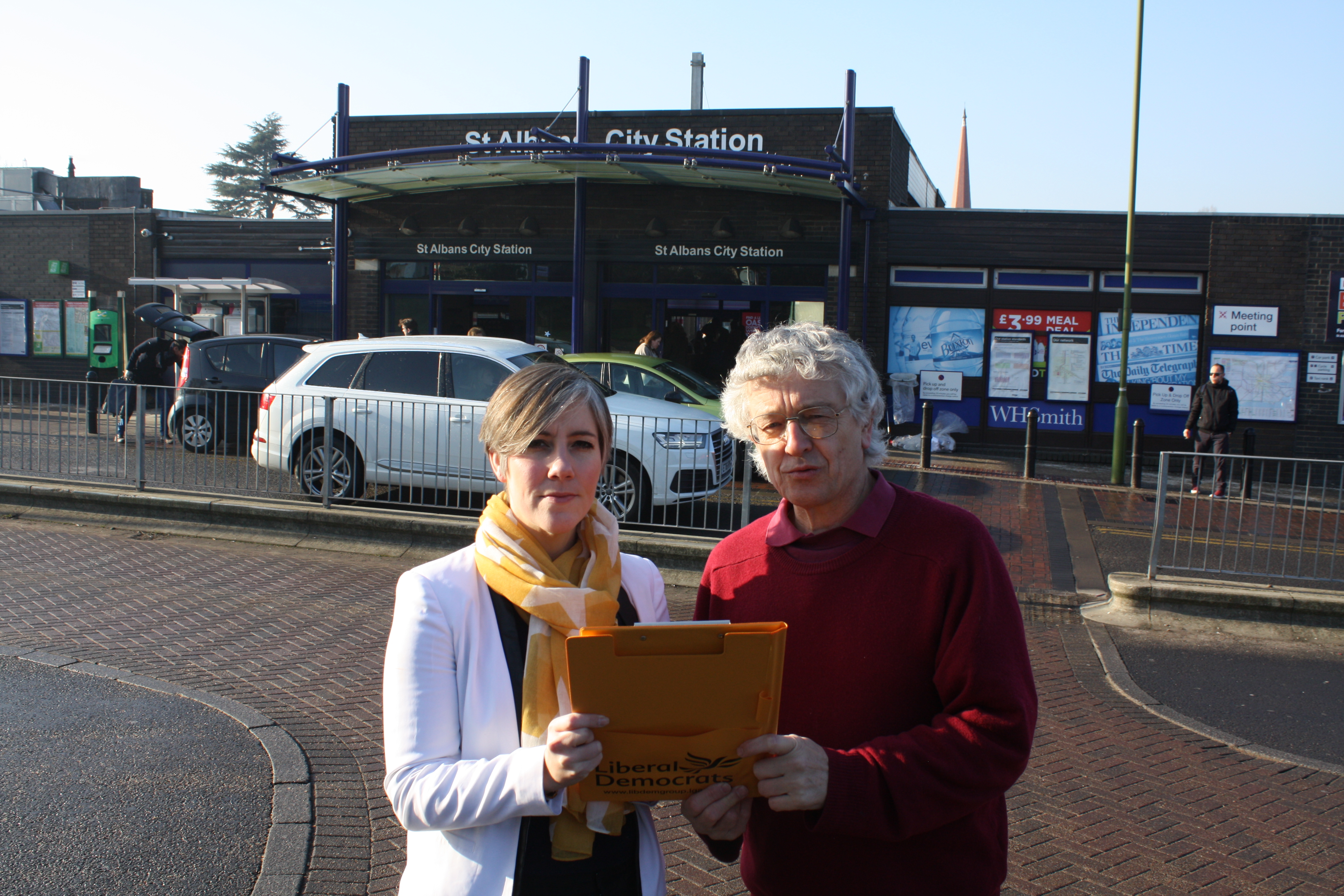 The claims were made at a special council "Question time on rail services" on Thursday 2 February, where passenger groups including the community campaign group "Train Suffererjettes", the Association of Public Transport Users and a rail user with disabilities, set out the daily challenges faced by passengers.

Daisy Cooper, the St Albans Liberal Democrat Parliamentary Candidate who is campaigning to become the next MP for St Albans said: "It is extraordinary that rail bosses tried to persuade councillors and the public that services are improving when their own reports and local people's real-life experiences show the complete opposite. Their own reports say that St Albans station has potential safety risks from over-crowding during peak hours; that only 48% of trains arrive on time; that delays from incidents are getting longer; and that the poor information on disrupted St Albans services has been due to Govia's operations centre being all-consumed by the ongoing Southern Rail crisis. On every indicator that matters to passengers - cost, reliability, and comfort - train bosses are failing, and to suggest otherwise is the stuff of la la land."

Cllr Ellie Hudspith said: "Following our questioning, train bosses have now admitted that passengers will likely not see any improvement in rail services until the works at London Bridge are completed in January 2018, yet passenger fares continue to rise - it's a scandal."Cllr Robert Donald who quizzed the rail bosses on remediation plans said: "We are dealing with unparalleled levels of anger and frustration from long suffering commuters yet the rail management teams seem unable to learn from previous incidents and give passengers any confidence at all in their ability to improve services. They don't even seem to have the outline bones of a plan to meet their contractual obligations by any particular date let alone a detailed improvement programme." 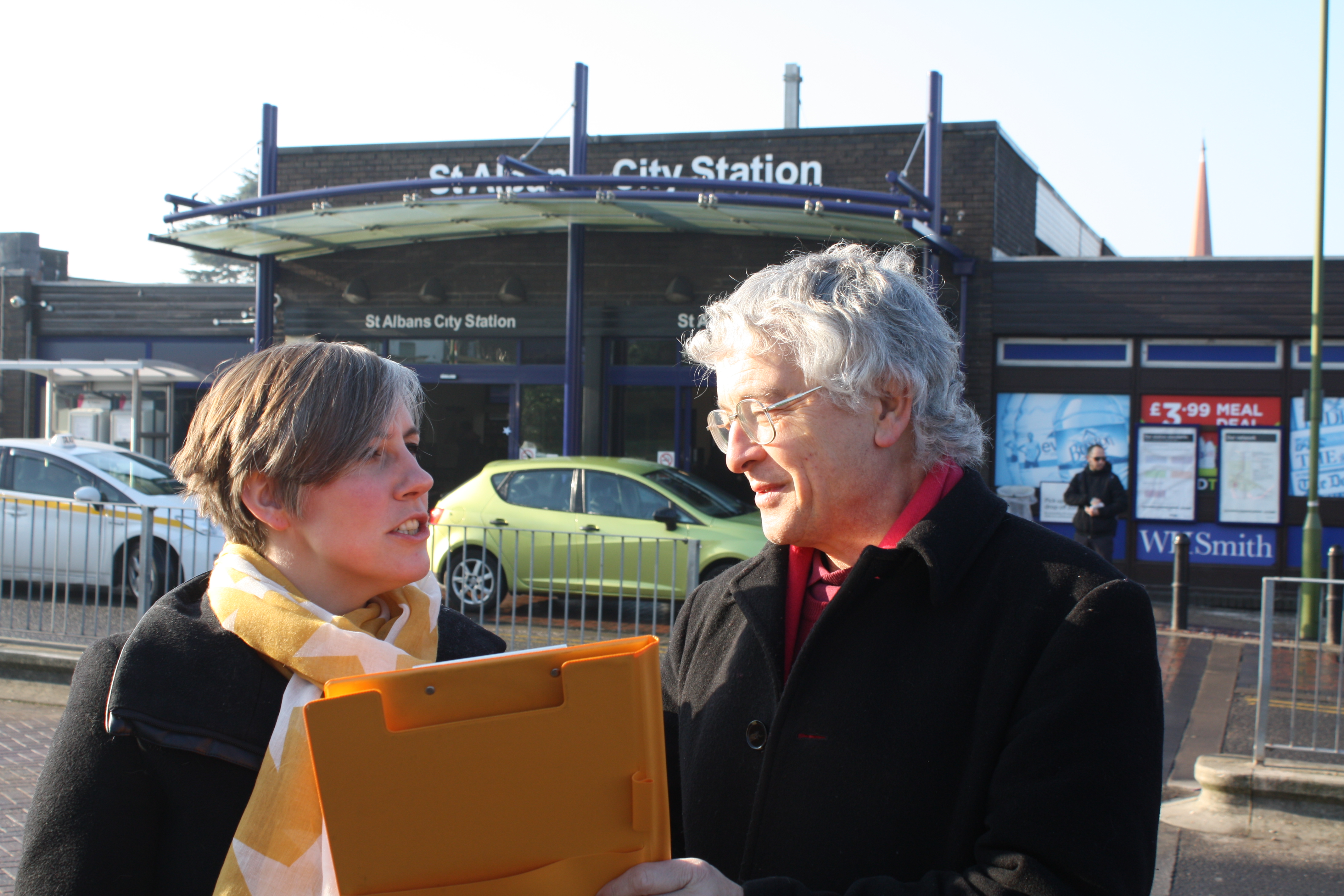 Cllr Anthony Rowlands who has been a commuter for the past 15 years and is also the St Albans Mental Health Champion said: "Stories about the physical, financial and mental strain passengers endure - particularly those with disabilities and caring responsibilities - are  deeply worrying. To suggest that recent incidents are a result of transitional "teething  problems" is a kick in the teeth for those who are battling daily to manage their jobs, their  family lives, and their well-being."

Daisy Cooper, who commutes almost daily and who sat alongside fellow frustrated passengers during the meeting said: "To add insult to injury, the public were asked to submit questions weeks in advance yet rail bosses failed to answer hardly any of them -we've been told that written answers will be forthcoming, but if they're anything like their train services, we can only assume that they'll be heavily delayed or won't turn up at all. Meanwhile, Govia has all but admitted that the Government is putting no pressure on them to meet their contractual obligations by a particular date - so I'll be writing to the Rail Minister to demand action."