Former Conservative councillor and outgoing deputy leader of the National Farmers’ Union is the latest to join the Liberal Democrats in Hertfordshire.

Stuart Roberts, who lives in Harpenden and owns and manages Hammonds End Farm, has held numerous senior positions in the NFU and the food and farming industry.

The announcement comes after new analysis by the Liberal Democrats revealed that farming income in the South of England has fallen by £61 million in just one year. 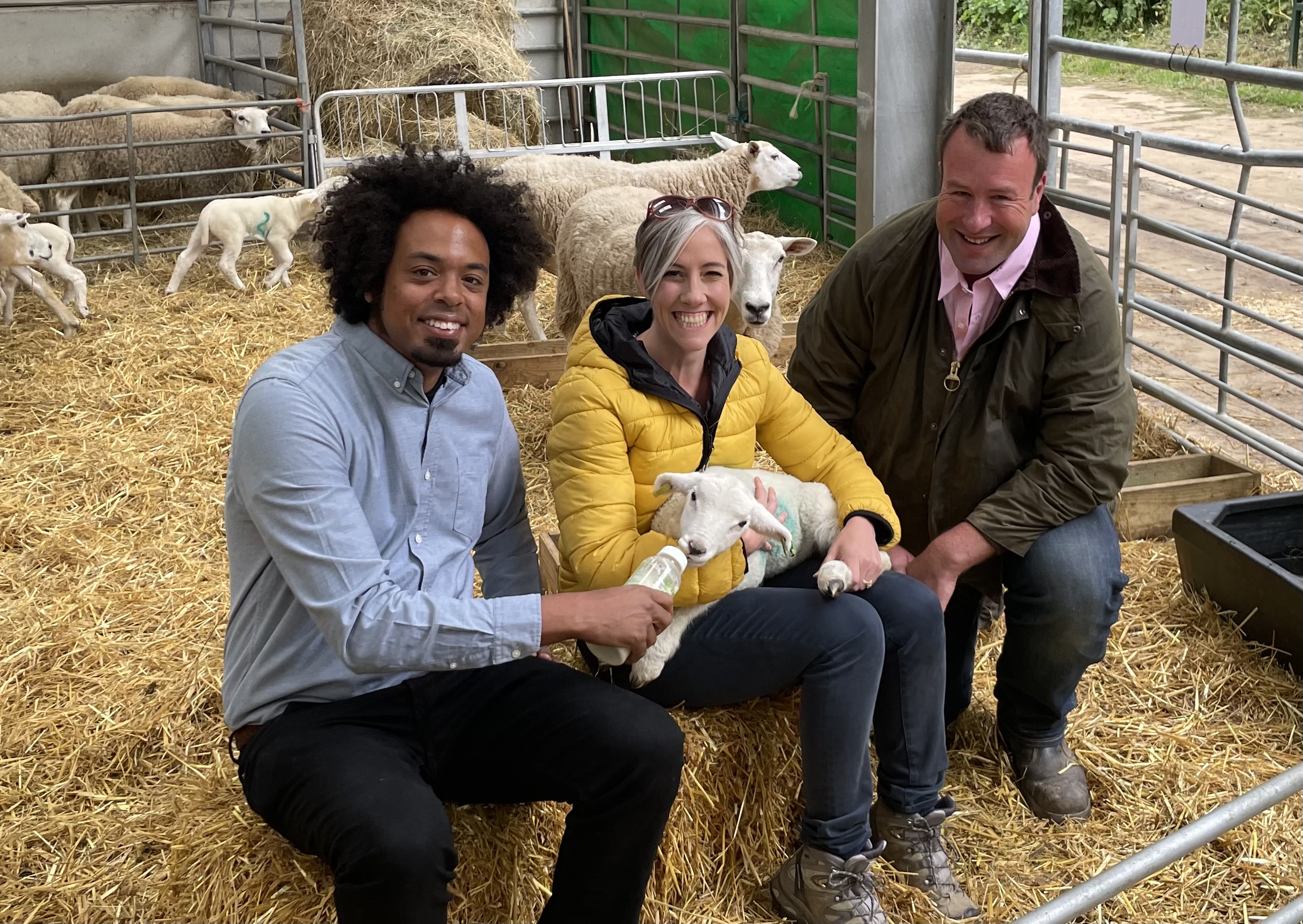 “Over the last few years, I’ve seen the difference that Liberal Democrats make here in Hertfordshire. I’ve had the pleasure of working alongside Lib Dem Watford Mayor Peter Taylor and St Albans MP Daisy Cooper on issues I care about, whether that’s tackling food poverty or strengthening environmental and animal welfare protections. And I’m keen to see a Lib Dem MP in Hitchin and Harpenden before too long, too”.

“Both here in Herts and across the country, the Liberal Democrats have proved they want to listen to and engage with farmers who have been taken for granted by the Conservative party. I am really delighted that I’ll be helping the Lib Dems develop the right policies for farmers and consumers across the country.

“British farmers and food producers are amongst the best in the world and they are ready to deliver high quality, sustainable food produced in harmony with the environment and animal welfare.  Yet time and time again this Conservative Government has badly let down farmers and rural communities.

“This is a pivotal moment for farmers, with food security never a more important issue than today.”

Daisy Cooper said: “Stuart is a champion for British farming, animal welfare, and tackling food poverty and I’m delighted to welcome him to the Lib Dems. He’s well-known and respected in Hertfordshire and across the country.

“Tory trade deals are undermining and undercutting British businesses, whilst its plan to phase out existing farm payments without a replacement scheme in place, could decimate our country’s food security, at a time when the war in Ukraine highlights just how important it is. Stuart is a fantastic addition to our local Lib Dem team.”

Parliamentary candidate for Hitchin & Harpenden Sam Collins said: “The Government should start listening to farmers like Stuart. He and other local farmers have been teaching me a lot about agriculture in our area over the last few years and it has become incredibly clear to me that the Tories simply don’t understand farmers - they have taken them for granted for too long.  The Government’s trade deals aren’t worth the paper they are written on and are a betrayal of rural communities.

“Hertfordshire’s farming industry rightly prides itself on high animal welfare standards and a strong commitment to protecting the environment. However, the Government doesn’t believe this is a priority. Farmers need help if they are to compete with being undercut from global competitors.”