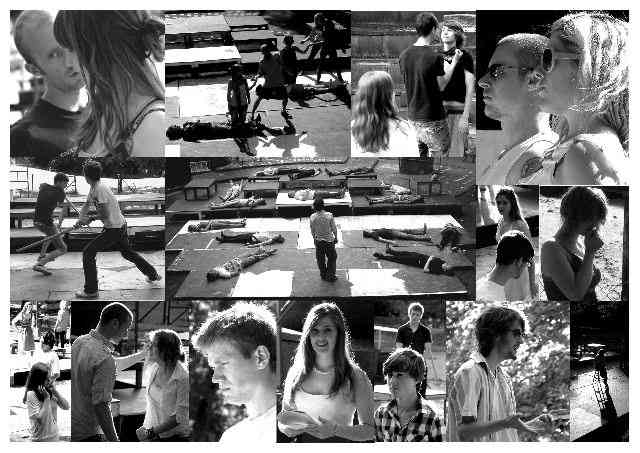 With apologies for the delay in this posting while we  moved the blog to a new platform, I want to report how totally stunned I was by the quality and magic of the recent production of Hamlet by St Albans based Theatrix performance arts school at the open air amphitheatre in the grounds of St Albans School. 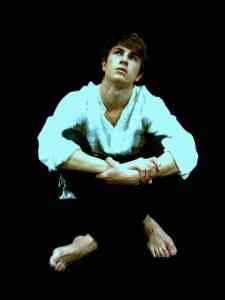 Freddy Sawyer did a wonderful job in the lead role - still a pupil at St Albans School - while Ophelia was played by 14 year old Amber Townsend who grew in the strength throughout the performance.  Some of the other players were older "graduates" of Theatrix and indeed it was directed by another graduate,  Sandy King, but it was youth and the excitement of the new which shone through the production. There is something so very engaging about seeing Shakespeare performed by young actors.  I can remember a previous performance of Much Ado About Nothing at the amphitheatre in horrible cold, wet weather and yet my teenage boys being spellbound and drawn in by seeing performers the same age as themselves.

On the Saturday we saw Hamlet, the weather was kind, and the owls hooting in the trees behind us, the flaming brazier on stage, and ducks and geese splashing in Verulamium Lake behind added to the magical atmosphere.  (One quickly learned to ignore more raucous teenage noises coming from Abbey Orchard...) With very few exceptions the individual performances were confident, the diction clear.  We arrived to find all the programmes had sold out.  Neither Francesca nor Tom had seen Hamlet before, but they both had no problem following the story.  "It was really frightening - not like a horror movie but frightening," Tom confided after the performance. Congratulations to Rosemary Partridge, whose brainchild the Theatrix company is - see more about them here.  And my thanks to Dennis O'Connell-Baker for the photos above.