Plans to change business rates that will see massive rises for pubs while there are reductions for large retailers have been slammed by the Liberal Democrats. 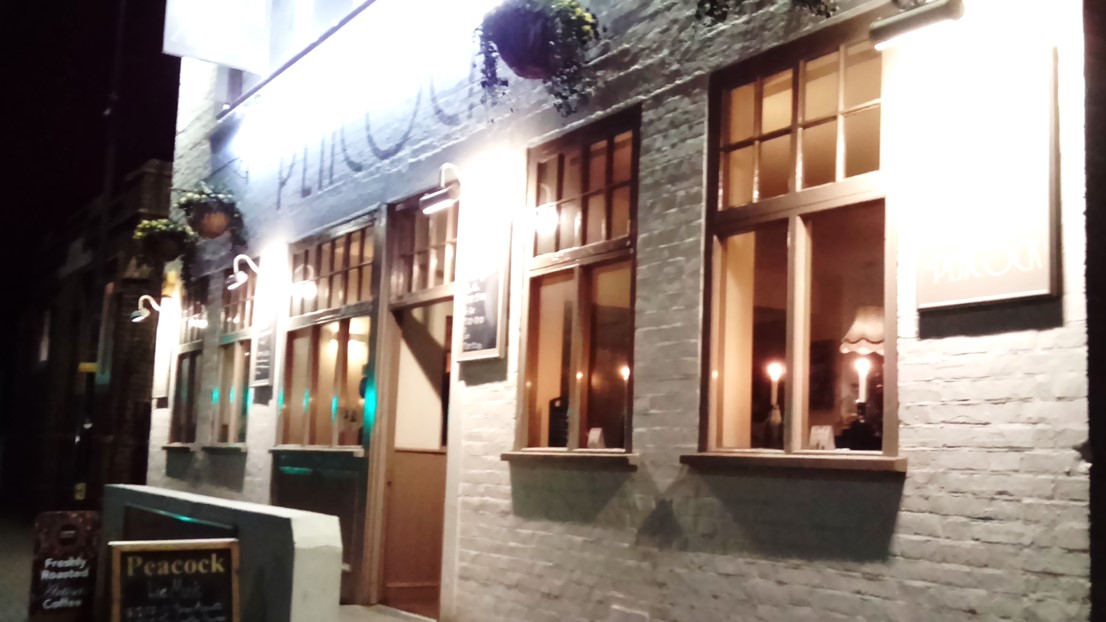 “I have been working with the Save St Albans Pubs Campaign, and the feedback I am getting is that many pubs in the area are extremely worried. Against a backdrop of increased rents and higher labour costs, our pubs are being punished by the Conservative government simply for committing to the economic life of their neighbourhoods.

“Why should a local pub face an increase that could threaten its entire business, yet some big supermarkets enjoy a tax cut?”

Daisy has called for ministers to reform both business rates and corporation tax so firms will be taxed according to their ability to pay. She added: “Vince Cable is chairing a commission for the Liberal Democrats to come up with a fair and effective system. The sad thing is that this was avoidable, but the Conservatives shelved a proposal from the Liberal Democrats during the last coalition government to reform the system.

“We are calling upon the local council to stand up for local pubs and to find a way of giving them support so as to keep this essential part of the District’s life thriving.”