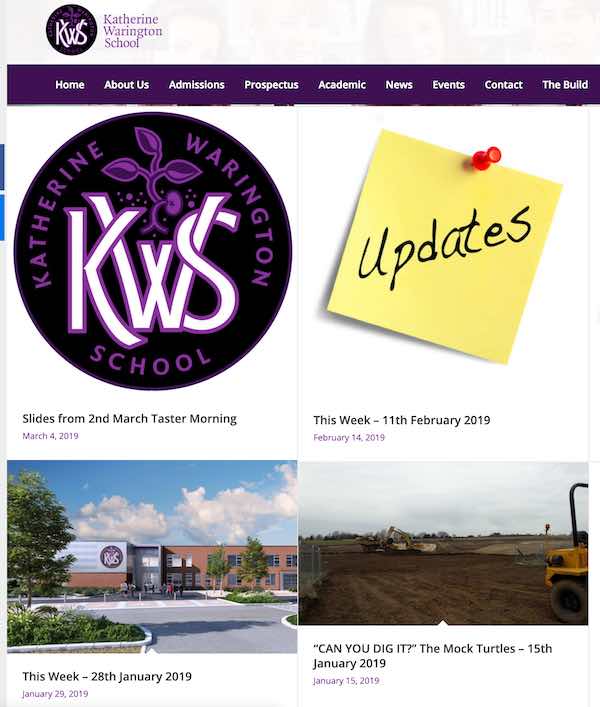 The new secondary school, Harpenden’s fourth, is being built on a green field site. It was originally scheduled to open in September 2018, but this has now slipped by one year.

Daisy Cooper, Lib Dem parliamentary spokesperson, said: “The transfer to secondary school is stressful enough for students and their parents. This year the county council has increased the stress by failing to get Katherine Warington School approved in time.

“This demonstrates the mess the Conservative government and council are making of our education system.

“It’s not good enough to tell parents not to worry – the council should be actively contacting the affected families and talking to them about what’s being done to resolve the problem.”

A risk remains that problems with the building works, such as bad weather, could lead to an overrun beyond the start of term this coming September, in which case students will be found rooms in other locations until the school is ready.

Local county councillors have also complained that they’ve been provided with too little information, too late, about what is happening.

“The increased numbers of primary school children have shown for years that there needs to be more secondary school places and yet there’s been little sign of action.

“It doesn’t help that the Government has nationalised some aspects of the schools system – making the council’s life more difficult. But it needs to rise to the challenge and use what powers it has to act more swiftly and to communicate better.”