An amendment tabled by district and county councillor Helen Campbell, which calls for the county council to do more to reinstate parts of a bus route used by many St Albans residents and pupils, was unanimously passed at a full district council meeting.

The amendment to the motion – originally proposed by councillor Katherine Gardner - was tabled following news that Sullivan Buses will be taking over from previous operator Metroline, which had decommissioned its 84 bus route.

However, the new service doesn’t cover a key part of the route between Potters Bar and Barnet, leaving many St Albans residents – as well as a number of pupils of St Albans Girls’ School and Townsend School – without a bus service to and from Barnet from 2 April, when Sullivan Buses begins its service. 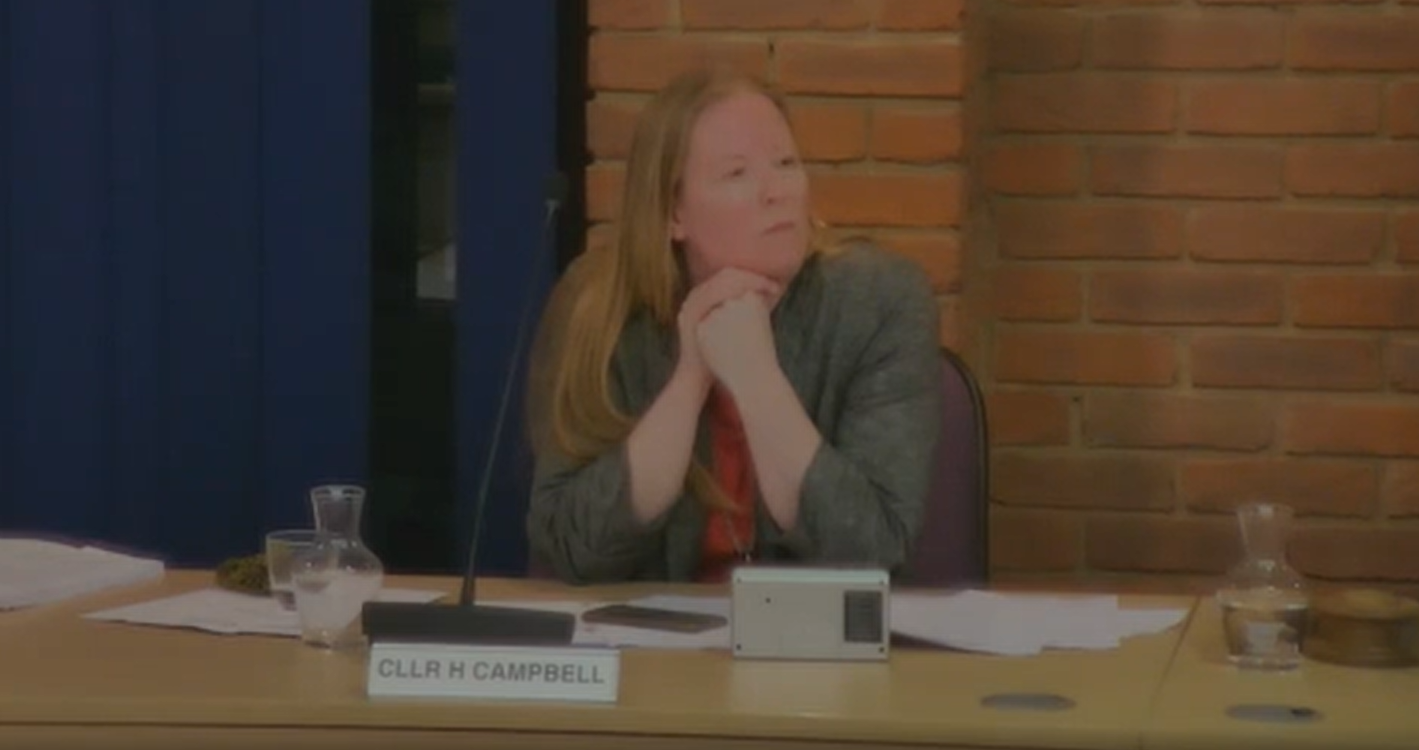 In the council meeting, Helen pointed to the example of a parent of siblings in year 9 and 11, for whom an alternative suggested route of a bus to Borehamwood followed by a train to St Albans and then a bus to school, wouldn’t be feasible owing to connection timings and major roadworks between Barnet and Borehamwood planned from March to June.

Helen said in the council meeting: “Pupils everywhere have suffered immense disruption to their education over the past two years and this is only adding to their anxiety. The original motion, for which I thank Cllr Gardner and Cllr Pakenham, asks this council to work with the existing operator and others to ensure that residents do not lose this vital transport link.

“It is of course the county council, and not this council, that works with bus operators. Moreover, as we know, since the motion was submitted, the new operator has stepped forward but again, not for the entire route.”

Councillor Campbell’s amendment requests that council leader Chris White writes to Herts County Council to urge it to sustain and increase efforts to replace the service between Potters Bar and Barnet.