From cradle to grave?

The NHS has always boasted of caring for people from cradle to grave - but cremation is clearly different.  None of us is at our best at a time of bereavement - we're certainly not looking at the small print.  So I share LibDem MP Norman Lamb's astonishment that doctors working in hospitals earned almost £15m last year in so called ‘ash cash’ payments made by grieving families. The payment is made to doctors to sign a form releasing a body for cremation.

"The NHS has left me" - local resident

Issues round local NHS services are constantly raised on the doorstep and in letters to me. Of course people recognise there has been investment.  But the lady who told me ‘The NHS has left me’ summed up a wide sense of loss as the delivery of NHS services becomes more distant for local people. There have been many disappointments for St Albans over the last few years.

I confess that any initial pleasure in the snow is now wearing off.  And as I have already discovered today, last night's slight thaw and then freeze signals more problems for local people trying to get to school, work and the shops. My car made some interesting manoeuvres when exiting our side road, but it is people trying to walk on the pavements who are particularly at risk.

I think we need a fundamental review of the relative priorities of pavements and footways versus roadways in ice and snow clearing. This winter’s snow should not be seen as an aberration.  Increasing climate extremes will be part and parcel of overall climate change.  Just as the ‘once in five hundred years’ west country floods of a couple of years ago were repeated this year, we cannot assume it will be another thirty years before the next big winter freeze. The Liberal Democrat opposition on Herts County Council has done a great job in highlighting the lack of overall preparation by Herts Highways.  But we now need a wider discussion on whether we have the priorities right between roads and pavements. 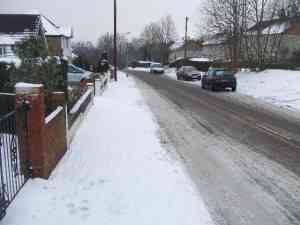 Happy Christmas to everyone 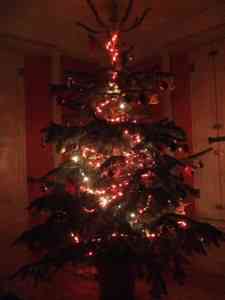 Christmas Eve is always frantic in the Walkington household.  I look with envy and disbelief at the serenity of other families.  For us it is the day to decorate the house and tree, do the last of the Christmas shopping before the more talented members of the family take their voices and instruments to various church services. I have neither vocal not instrumental talent but I hope that all of you reading this will have or have had a splendid Christmas and that 2010 will be as good as it can be for you. 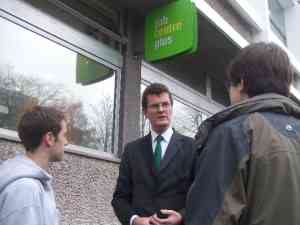 I have just been reading the latest unemployment figures for St Albans parliamentary constituency covering November 2009.  They show a shocking doubling in local youth unemployment in just one year. The November 2009 figure of  local unemployed 18-24 year olds is 345 as compared with 170 figure from just one year earlier.

I suppose the damp squib of Copenhagen cannot be too much of a surprise although it makes for some sombre pre-Christmas reflection.  If China as the world's largest carbon emitter and future superpower continues to behave like a spoiled child and thereby lets other nations off the hook, then the implications are severe for us all. Gordon Brown did well in my estimation, at least he tried - he seems to rise to the occasion at these big international summits in marked contrast to his lumbering cackhandedness at home.

I have just received the latest newsletter from our local Association of Passenger Transport Users (APTU).  It makes fairly dismal reading. The 14 December temporary timetable still shows a reduction of 30% in the advertised train service - hardly an improvement on the previous timetable which was a reduction of 38%. Apparently drivers at two of the three depots on the Thameslink route have returned to normal working.  But if you read some of the comments posted on the self-styled "First Crapital Connect" website (mordantly funny but with a powerful string of passenger comment), even when drivers are making themselves available to work on rest days thay are not always being found things to do.

Why is paying tax so challenging for Conservative parliamentarians?

It seems extraordinary to me that David Cameron is waiting until he may or may not win an election and then if he wins to take valuable parliamentary time to make sure that his MPs and peers behave properly over tax.  It does not say much for his confidence in the 'moral compass' of his current and future parliamentarians. What is even more curious is that my old friend Matthew Oakeshott proposed an amendment recently in the House of Lords to achieve this objective for members of the Lords - and the Conservatives staunchly voted against it.

Come on in, the water's lovely 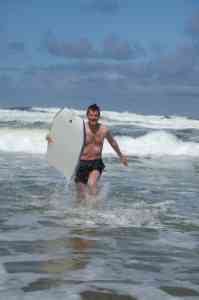 When I was campaigning to be selected as Lib Dem candidate for St Albans, I tried to call personally on all the local party members.  It was very instructive.  Rather too many I knew already from when I had been previously candidate for St Albans in 1983 and 1987.  By definition that meant there were more older members than younger ones - though it is amazing how a little light leaflet delivery keeps people fit and looking much younger than their years.

My oddest canvassing experience and other questions 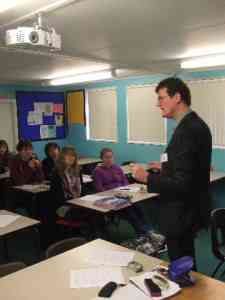 I always like speaking at local schools.  Today it was the AS Politics Class at Beaumont - with a couple of Verulam students as well.  A very stimulating set of questions put together by the students