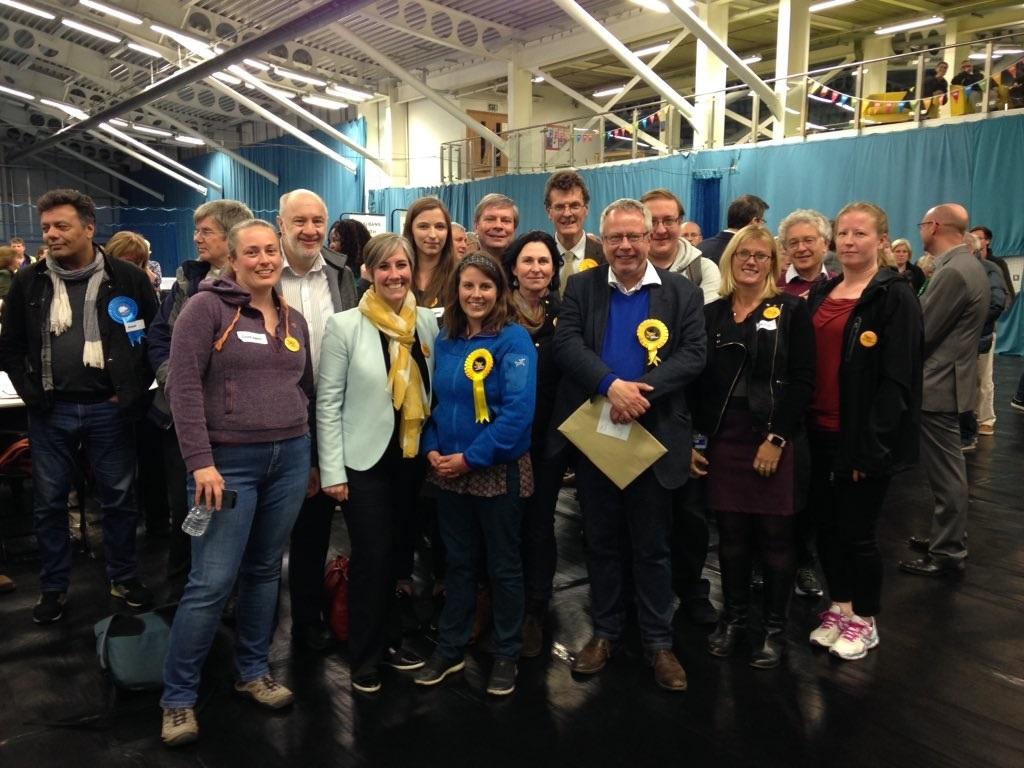 Hard work and effort for the May 4 County Council Elections saw Charlotte Hogg elected as Councillor for St Albans North. She says: "I am absolutely thrilled at the opportunity to represent the residents of St Albans North at County Council. The result came after a huge number of volunteers came forward to support our campaign - people are really engaged about the issues we are campaigning on; a better deal for St Albans from the County Council locally, and urgently avoiding the damage a Hard Brexit would do to the economy, the NHS and the environment nationally. As a community champion and committed pro-European I received a really positive reception from local residents, and I'm delighted that they backed me all the way to County Hall." 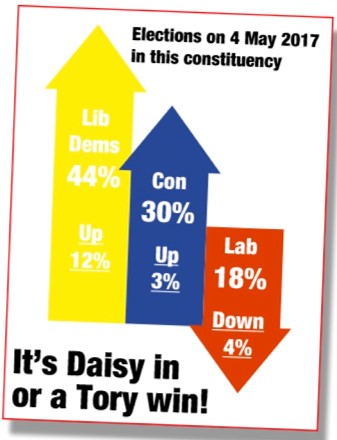 Parliamentary candidate Daisy Cooper adds: "The Green Party & UKIP have been pushed to the margins, Labour was dealt a heavy blow in a strongly 'Remain' area, and the battle lines have been drawn for a straight up contest in St Albans on 8 June between Theresa May's hard BREXIT Conservatives and the Lib Dems."

Across Hertfordshire, we increased our vote share in every seat and gained three county council seats: Royston West and Rural, Haldens in Welwyn Garden City, as well as St Albans North. With 18 county councillors, the Liberal Democrats are the main opposition party to the Conservative-run Herts County Council; Jeremy Corbyn’s Labour party lost over a third of its seats to the Liberal Democrats and Conservatives, and now just have a total of 9.

Liberal Democrat Group Leader Cllr Stephen Giles-Medhurst (Central Watford and Oxhey) said: “With our increased opposition status at County Hall we will seek to hold the Conservatives to account and continue our campaign for a fair more open county council."