Passengers have been waiting since 4 December for the Government to respond to the damning inquiry into the 2018 rail chaos. Now we demand that the Secretary of State for Transport, Chris Grayling, commit to implementing the recommended rail chaos reforms without further delay. 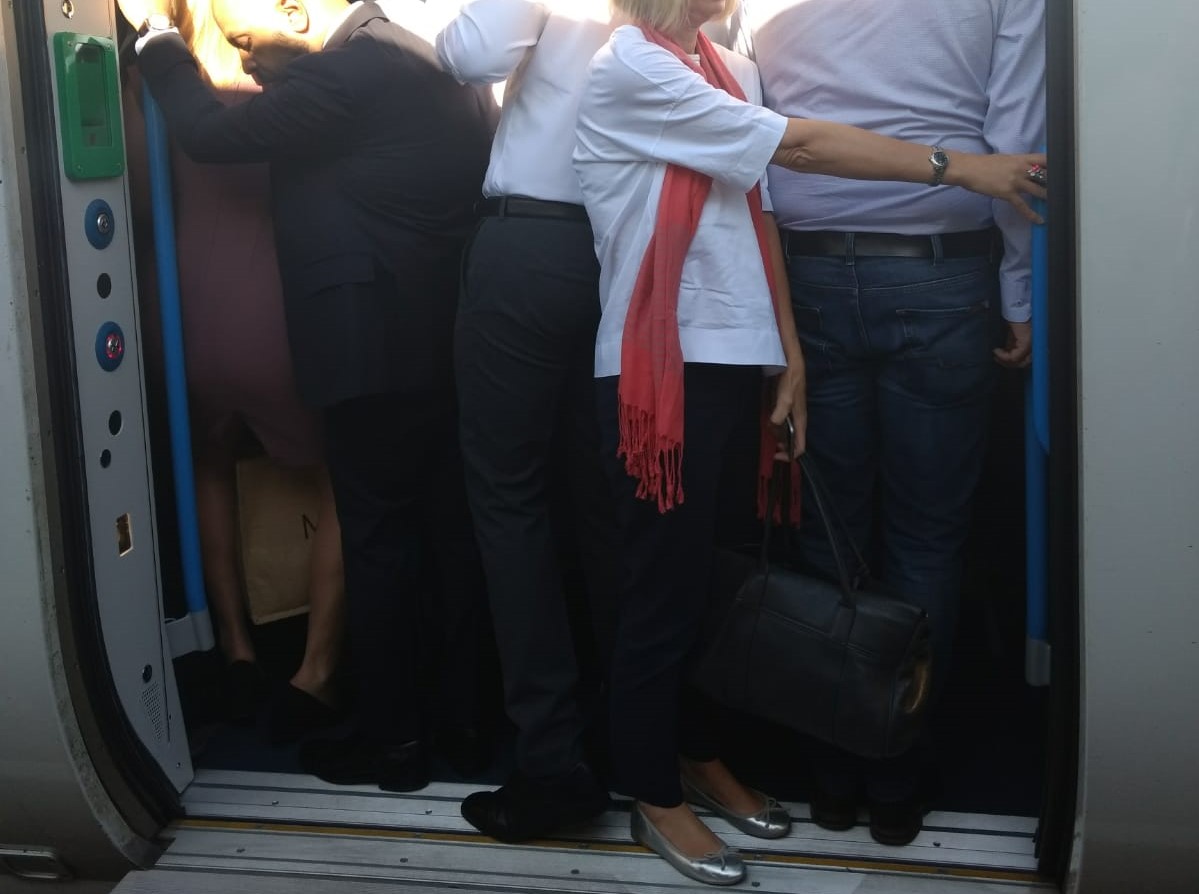 The St Albans Commuter and Passenger Action Group, set up by local rail campaigner Daisy Cooper, submitted 80+ pages of evidence to a group of MPs (the Transport Select Committee) about the impact of the summer rail chaos on people's everyday lives.

On 4 December 2018, a group of MPs published their report into the rail chaos which St Albans commuters and passengers endured for months. This was as a result of a new timetable being introduced. That group of MPs concluded that "nobody took charge", that the decision-making structures were "not fit for purpose", and would "not have been used for any major project in any sector anywhere in the world" and that the Secretary of State was "at the apex of the structure".

They made a series of recommendations - but the responsible Minister is yet to respond. We demand that he does respond without further delay.

The recommendations of most relevance to St Albans commuters and passengers are as follows:

Do you agree? Sign our petition! Demand better for St Albans.