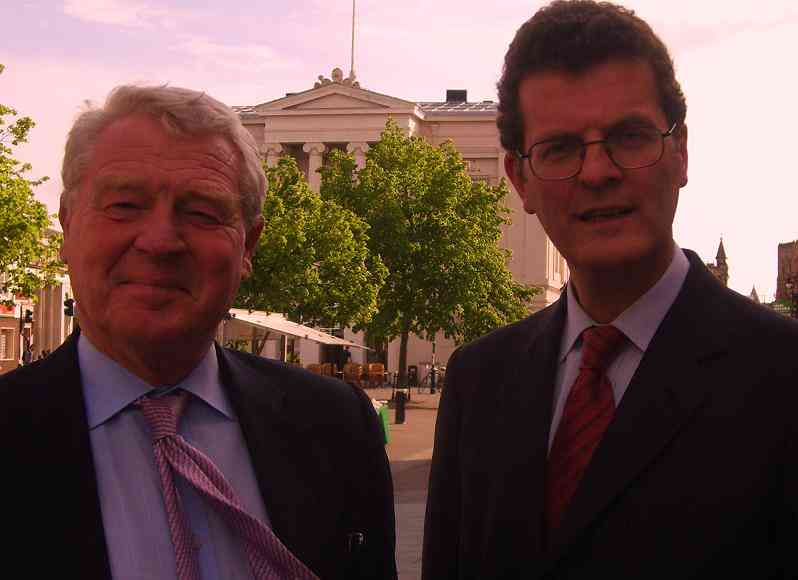 Paddy Ashdown dashed in to St Albans yesterday on the latest stage of his tour to promote his autobiography "A Fortunate Life". Given his current superstar status and his universally admired success as High Representative for Bosnia-Herzegovina, it is worth recalling how much he was sneered at and patronised by his opponents and the media when he first became LibDem leader. Nick Clegg is being similarly under-estimated today. They were wrong about Paddy then and they are wrong about Nick today. Of course Paddy and I were fellow candidates in Conservative seats back in 1983 and have remained friends ever since. He has come to St Albans on several occasions and is very impressed by the LibDem progress over recent years. He sees the similarities with his first stunning victory in Yeovil and has promised to come to help whenever the general election comes.