Action on the Environment

St Albans Liberal Democrats believe in sustainability and action to make our environment a healthier and more pleasant place.

Explore our record of campaigning on this. 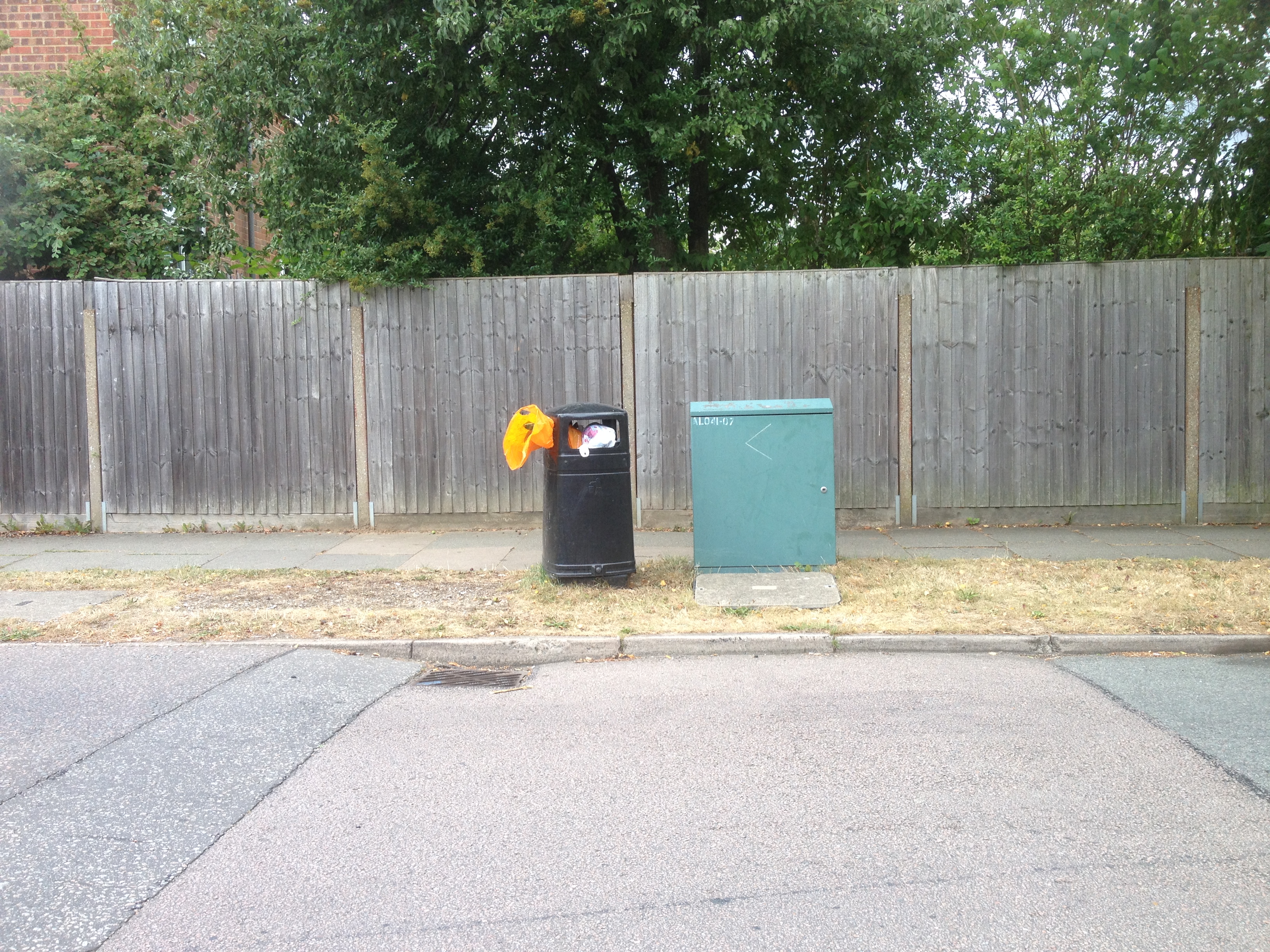